7. You have an airport walk which is 100 times faster than your normal walk

We’re halfway through the summer season and that can only mean one thing: holidays. Before we can even think about relaxing in the sunshine, Aperol in one hand, newest Colleen Hover thriller in the other, we have to suffer the downright jungle that is the airport. Heaving crowds, one security desk and trying to squish all your liquids into one tiny sandwich bag – it’s fair to say you deserve a holiday after navigating the airport alone.

You may be the mum of your friendship group: always making sure everyone gets home safely, the one who organizes bottomless brunches and group birthday presents – but is your holiday alter ego an airport dad? Airport dads are all over TikTok, and I hate to break it to you, but if you do more than 23 of these things you definitely are one too…

1. You have a countdown going for your flight for at least two weeks prior

The TUI holiday page is firmly favored on your browser as soon as those flights are booked.

2. Sending almost daily messages to the group chat about how long it is until you are off

Usually including a screenshot of the airline’s baggage requirements, security no-nos, and on board snacks and duty free.

Whipping out the trusty tape measure to double check that your (airline cabin-size certified) suitcase does in fact meet the dimension limits. 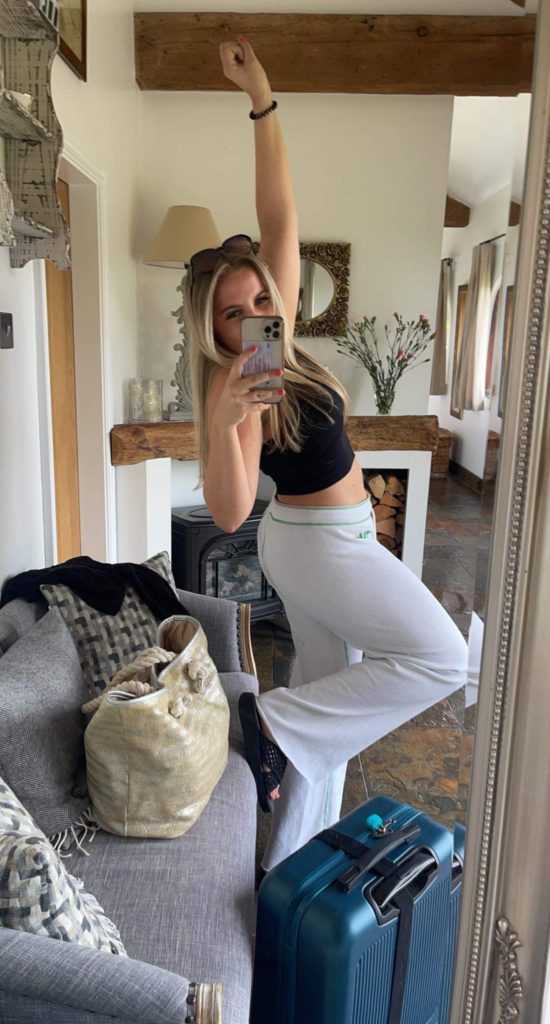 4. Weigh your bag the night before on the bathroom scales to see if it’s under the limit

Of course, making others get on the scales too, holding their suitcase and then employing out those GCSE maths subtraction skills to get an accurate result (which is always entirely different from what it says at bag drop).

5. You leave the house at least five hours before the flight

Even though the airport is about 40 minutes away – “just to be safe”.

Usually once you’ve seen the queues.

7. Your walk speeds up by about 40 percent as soon as you step foot on airport ground

The rest of your group nearly lose you about three times before you get on the plane – especially when you get to the flat escalator en route to the gate. 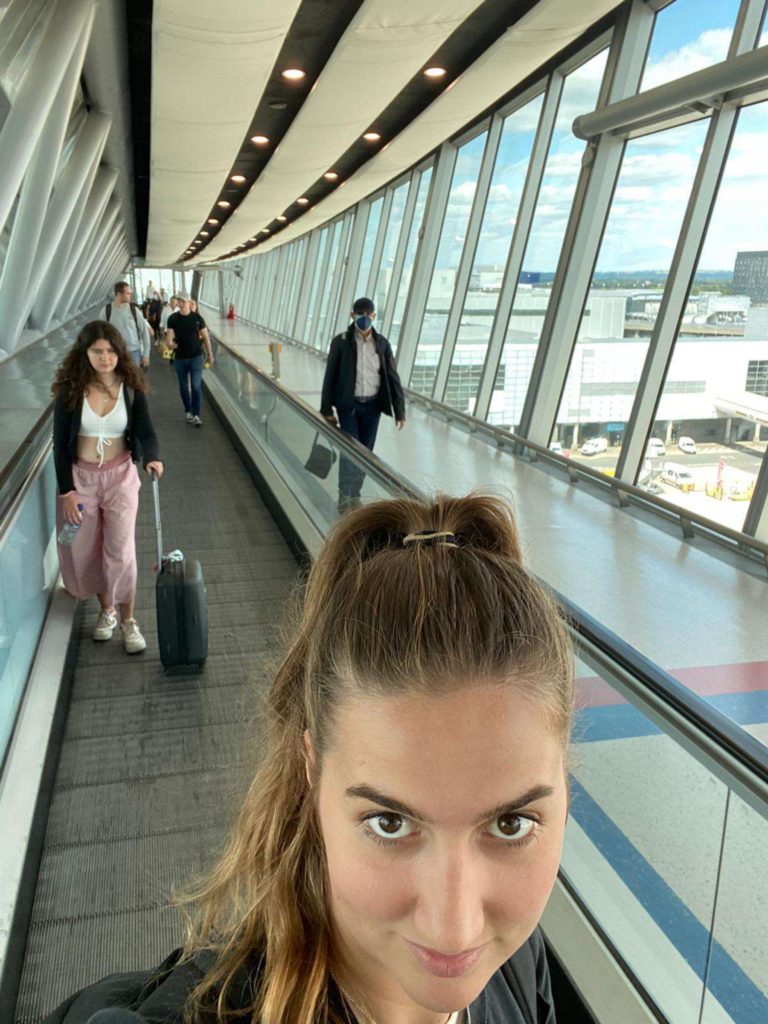 8. Not trusting anyone else to safe guard the parking ticket

Sometimes taking a picture of it as well as zipping it away in your bag’s “secret” pocket, just so all the bases are covered.

9. You insist on holding everyone’s passports 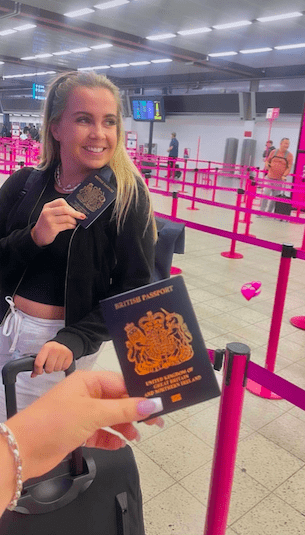 10. And then complain about holding everyone’s passports

Often followed by a murmuring chorus about why you are always “the one in charge”.

Closely followed by a complaint about them being heavy… 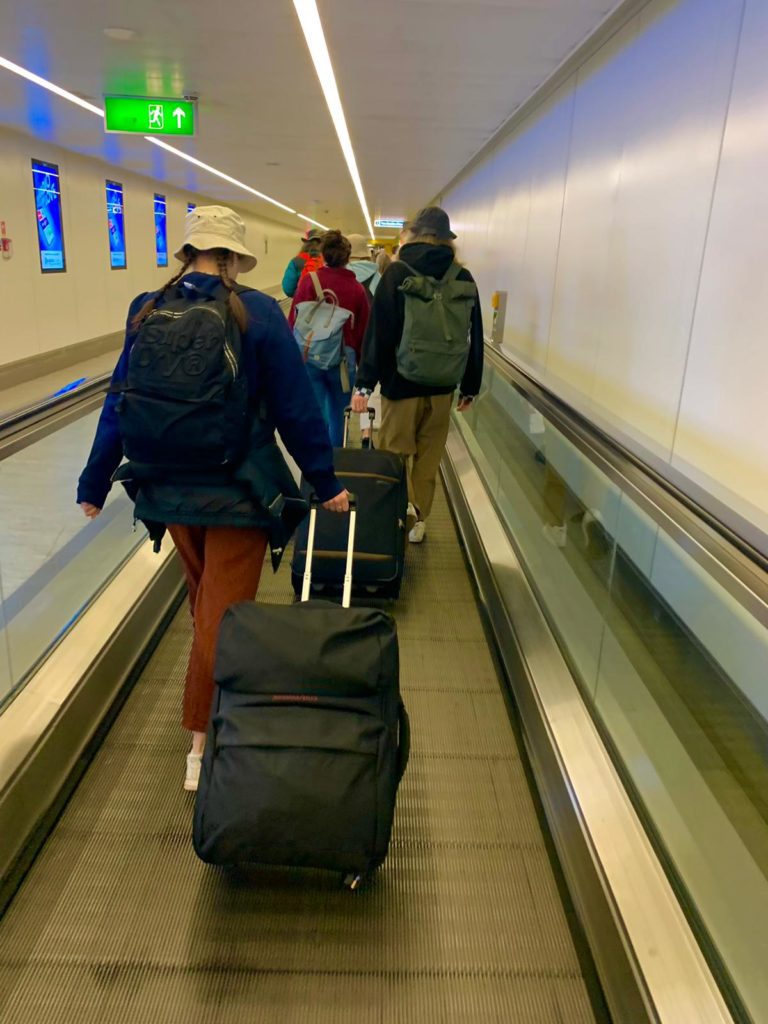 12. Insisting there is no time to go to the loo until you’re through security

No lingering in Duty Free allowed either, soz.

13. Obsessing about exactly how many minutes you’ve spent in the security queue

Bonus point if something along the lines of “good job we left so early otherwise we could miss our flight” is said, whilst noting that only two of the five lanes are open. 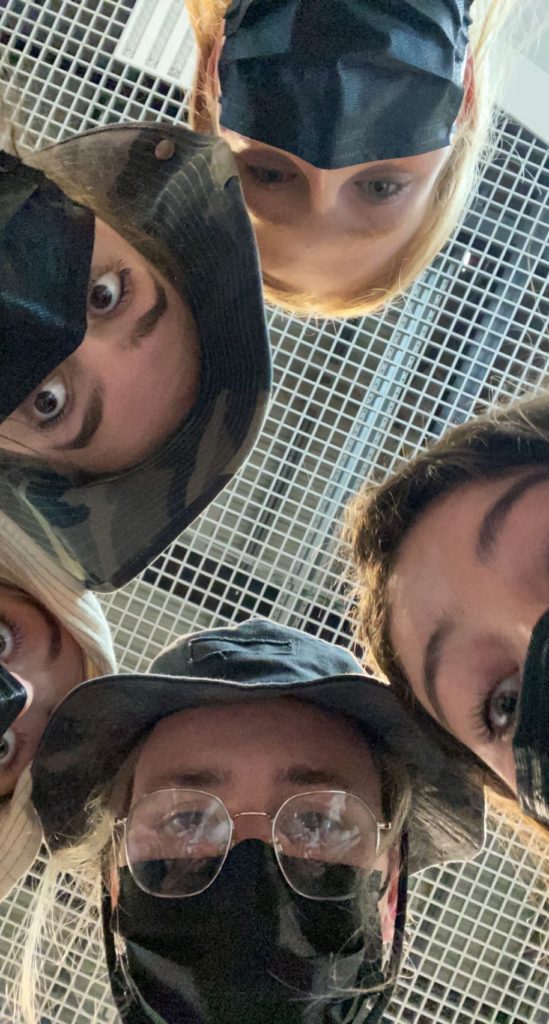 14. Not believing people when they say they don’t have any liquids in their hand luggage

*Quickly Googles if lip balm counts as a liquid*

15. Routinely checking everyone still has their passport and boarding pass

Determined to get them back after you had to relinquish control of them at the check-in desk because apparently you couldn’t all go together?

16. Making sure everyone has plane snacks and things to do on the flight

Reminding people that they probably have time to download one episode of Friends if they do it now.

17. You comment on how expensive everything in the airport is 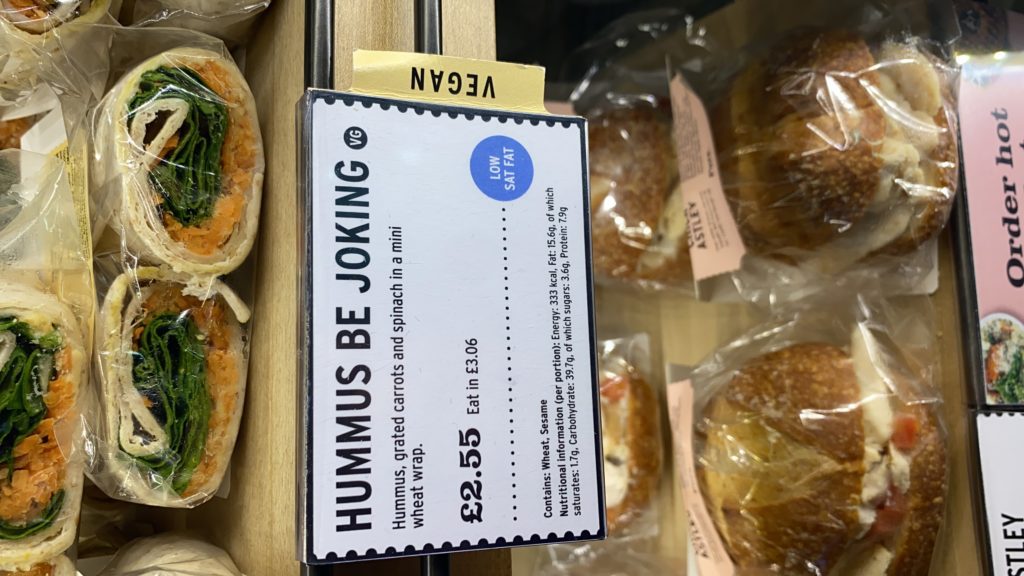 18. Making sure you are sitting in direct view of a departures board

You’re going to be the first one to that gate even if you have to run over people’s toes with your suitcase wheels.

19. Pointing out every plane that lands, saying ‘I think that could be our one’

We’re not even flying with Emirates??

20. Not understanding why your plane is delayed when you’re already at the gate

“But the crew are here, the plane’s here? Why is it an hour delay?”

21. If the plane is delayed, commenting on how you did in fact have time to look around Duty Free

RIP to the massive Toblerone and one liter Pimm’s. 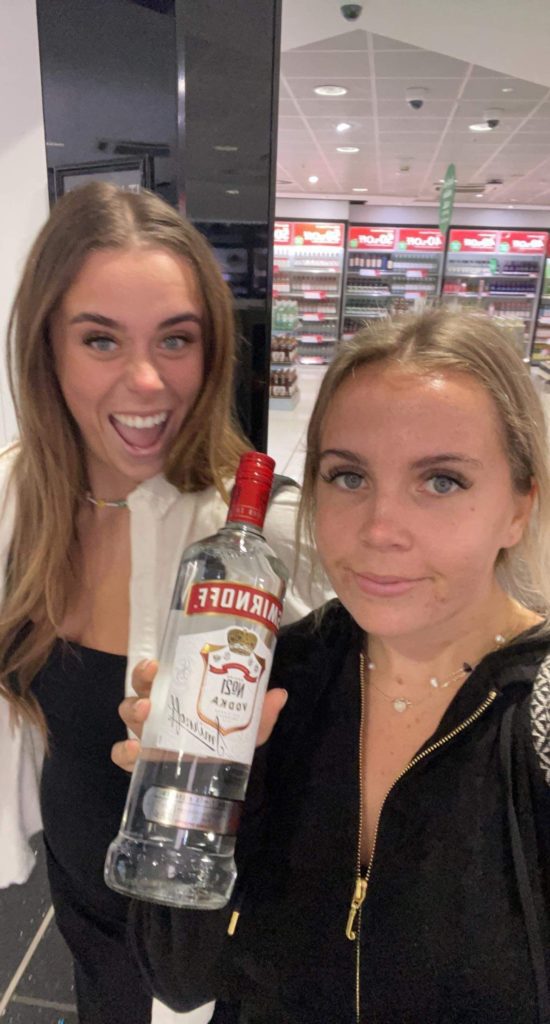 22. You put your devices on airplane mode whilst still in the airport

It’s airplane mode, not airport mode, we still have another hour until we’re on the plane.

23. Not understanding why people pay for Speedy Boarding

“We’re all on the same flight! What are they going to do, pay to sit on the plane for an extra half an hour?” 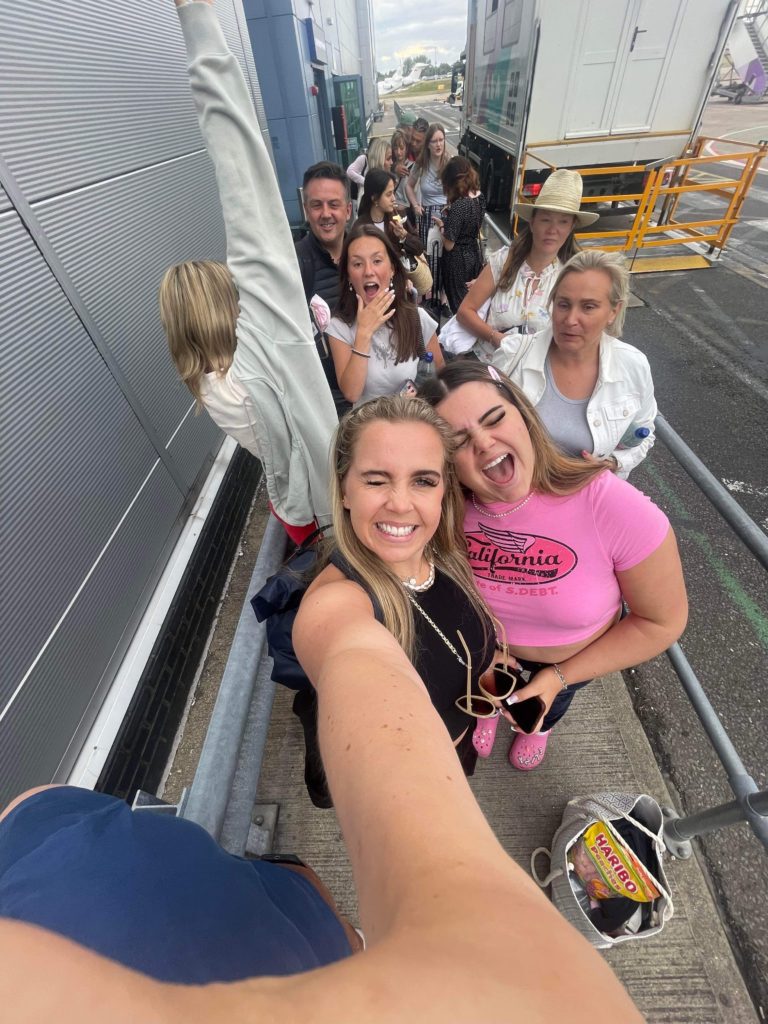 24. Switching your watch and or phone onto the time zone of the destination you’re heading to, even though you won’t be there for several hours

Putting your watch into Greek time doesn’t get you there faster, sorry x

25. Once you’re on board, immediately start fiddling with the overhead fan, despite the fact that the air conditioning isn’t even on yet

An hour later announcing that it’s “too cold”.

26. You’re the only one allowed to put bags in the overhead lockers

Please, I just want to get my headphones out…

27. Making sure you have an aisle seat, and then getting annoyed every time you have to get up

Fuming that the woman in 12A is getting up every ten minutes, concluding that she must have spent her entire time in the airport drinking – for Christ sake Linda, you should have picked an aisle seat.

Related stories recommended by this writer:

This is where you should go on a gals trip, based on your uni